The combination of battery technology excellence and maritime DNA has made Corvus Energy the pioneers within maritime ESS.

Since the start in 2009, Corvus Energy has been leading the way in how battery technology is used. By continuously developing new technology and explore new ways of using energy storage to optimize energy consumption and reduce cost and emissions the company has experienced substantial growth and success.

Below you can see some of the highlights.

New Office in Houston Texas, US 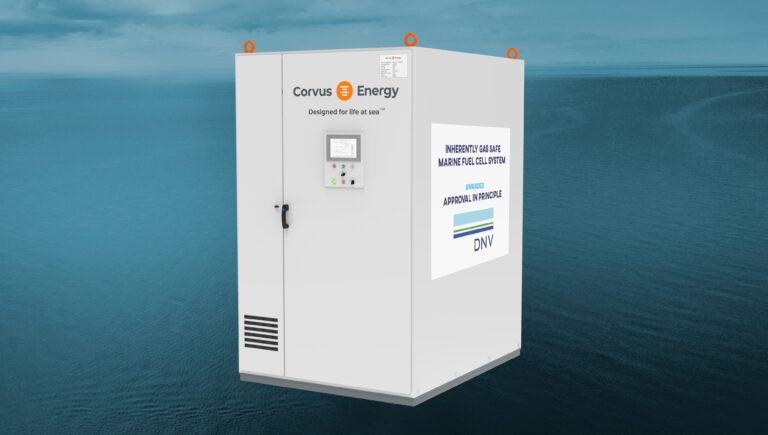 The Corvus Energy Hydrogen Fuel Cell System developed through the H2NOR  project received Approval in Principle (AiP) by DNV in March 2022 for its groundbreaking safety solution enabling simplified placement of the system inside a ship’s hull. This is the first fuel cell system (FCS) designed to be inherently gas safe meaning that the surrounding machinery space will be considered gas safe under all conditions. This design significantly reduces the number of requirements for the safety and ventilation support systems, thereby enabling a more efficient integration onboard the ship

New sales Office in Florida, US 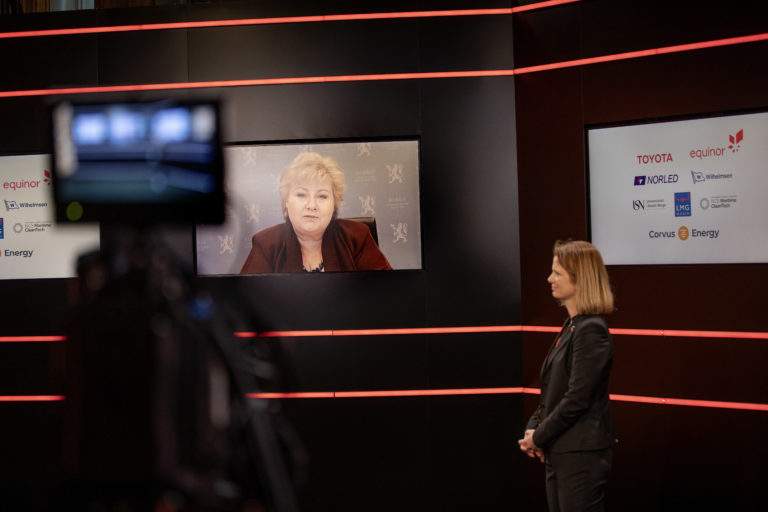 Corvus Energy opened a branch office in Søvik,  outside of Ålesund, Norway 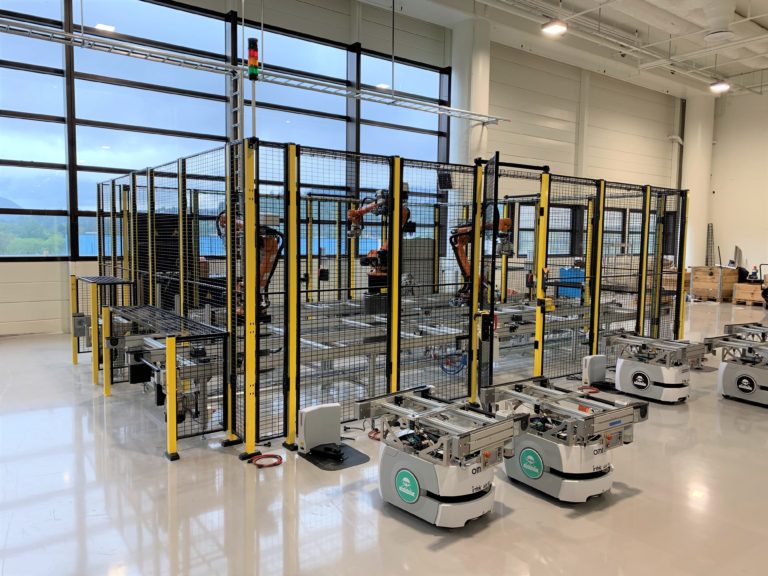 New fully automated factory to be built in Norway 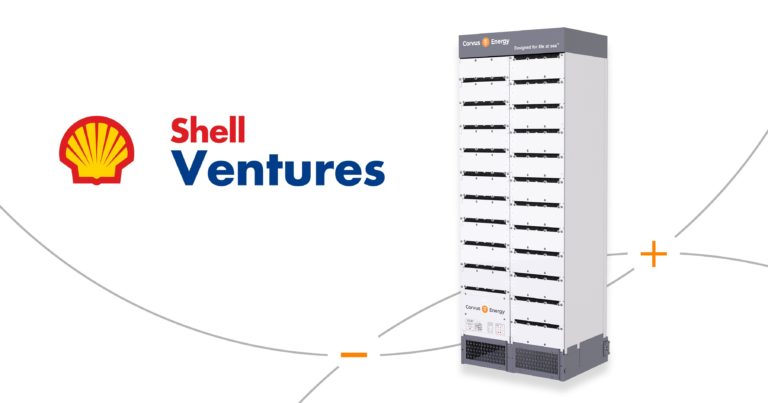 Shell Ventures invests in Corvus Energy as a strategic step to the decarbonization of offshore operations. 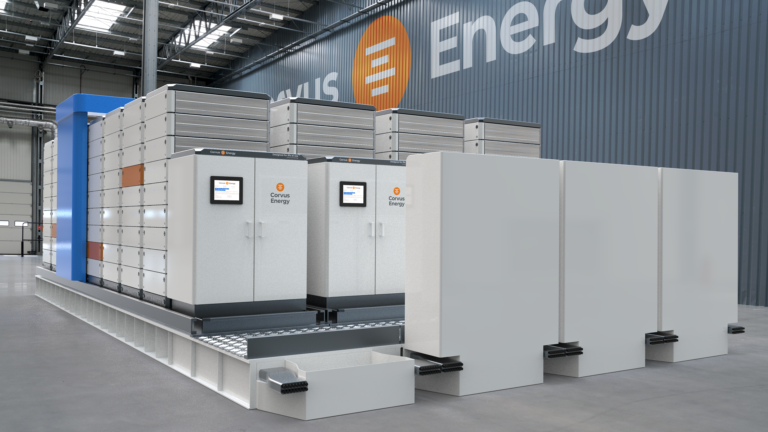 Corvus Energy launches as a new battery specialized for vessels in need of  high amounts of energy.

Corporate office is moved from Vancouver, Canada to Bergen, Norway 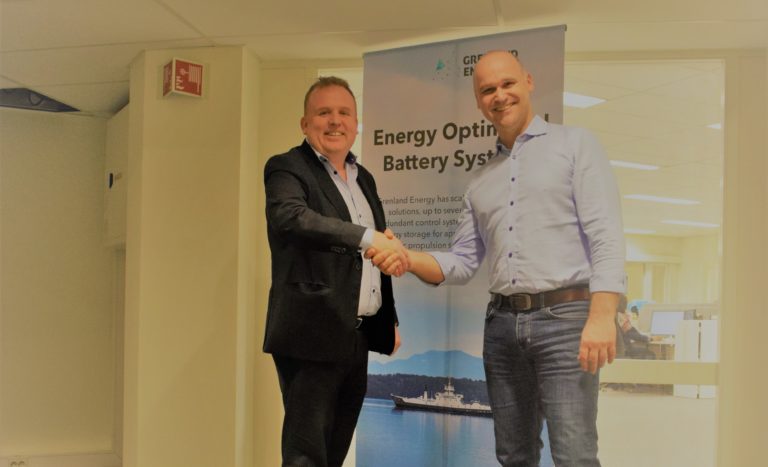 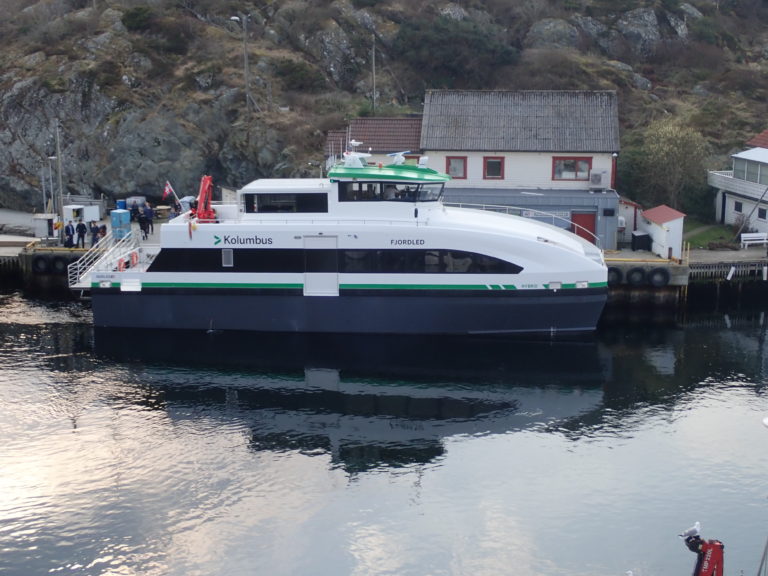 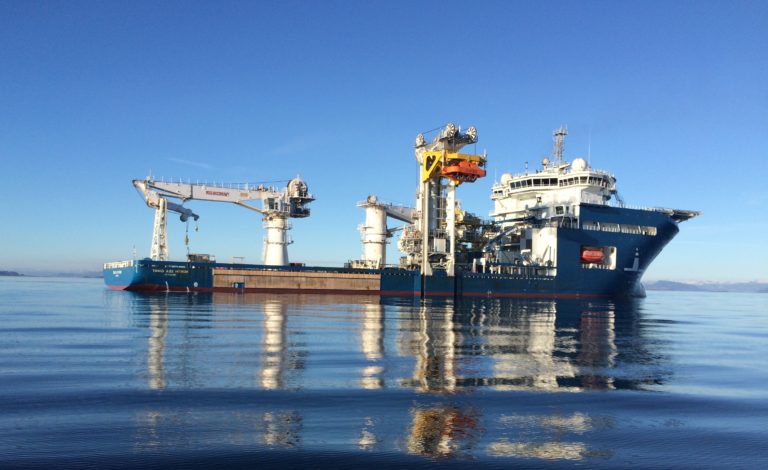 Geir Bjorkeli takes over as CEO of Corvus Energy

Geir Bjørkeli takes over as CEO in Corvus Energy and starts on a rapid journey to growth. 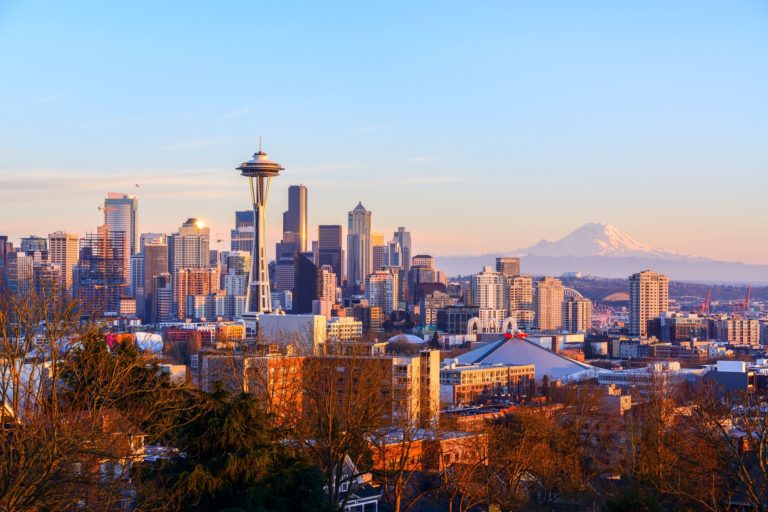 Office is opened in Seattle

Corvus Energy opens up office in Seattle, USA to serve the American market 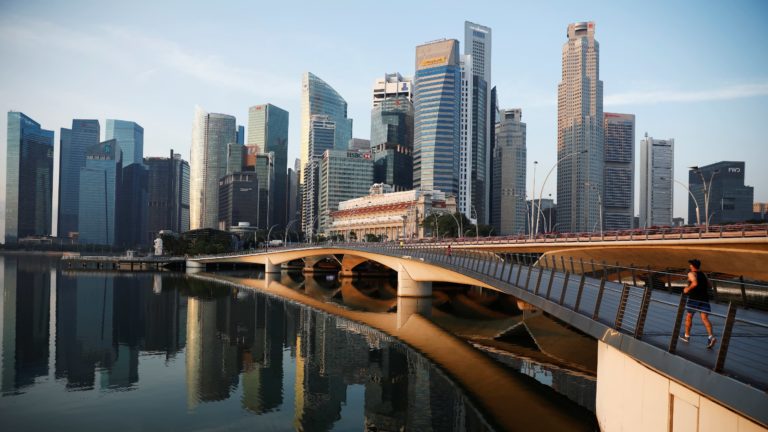 Corvus Energy opens up office in Singapore to serve the APAC area. 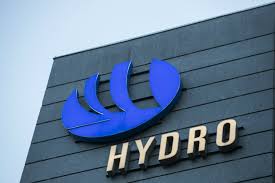 Global aluminum and industry giant, Norsk Hydro, takes over 25,9% of the shares in Corvus Energy 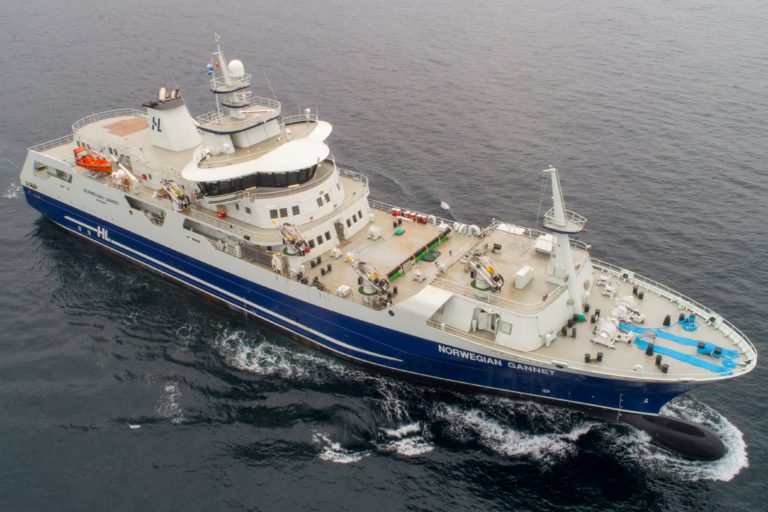 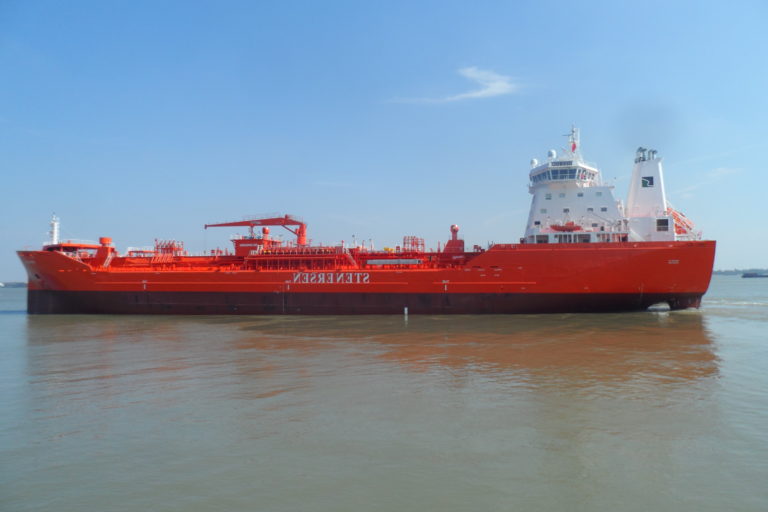 ESS contract for delivery to the first hybrid chemical tanker

Corvus Energy supplies ESS for the world’s first hybrid chemical tanker being built for Rederiet Stenersen AS of Norway. 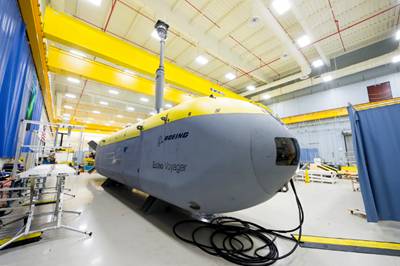 Delivery of ESS for The Boeing Echo Voyager, an unmanned underwater vehicle (UUV) which can operate autonomously at sea for months at a time. 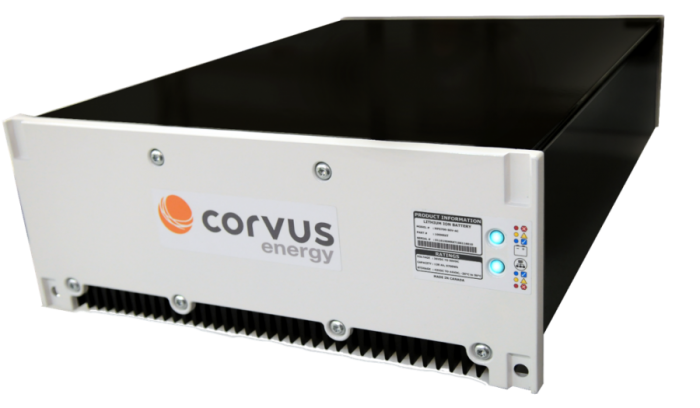 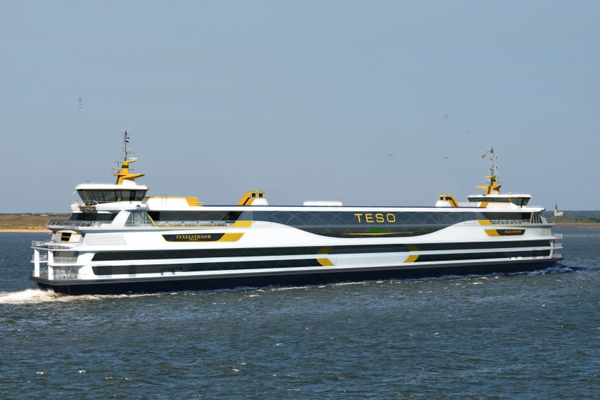 When launched, Texelstroom was the world’s greenest Ro-Pax ferry and the first vessel to utilize a CNG battery solar configuration. 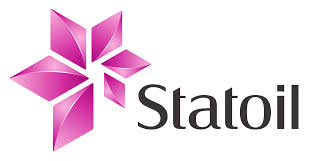 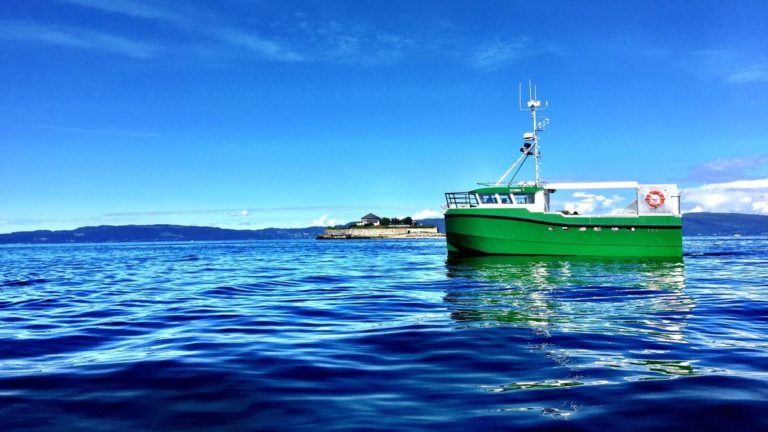 Corvus Energy delivered batteries for the first hybrid fishing vessel, Karoline, in collaboration with Selfa Arctic and Siemens. The small, one-of-a-kind vessel is equipped with two battery packs that have a total capacity of 195 kWh, as well as a 500-litre diesel engine, which together power the boat for a full day of fishing in the Norwegian Sea. 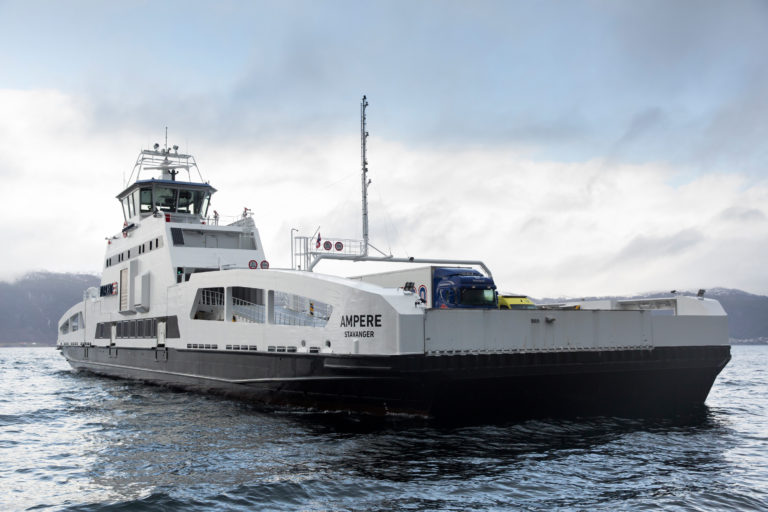 Corvus Energy supplies the battery system for the world’s first all-electric ferry, Ampere. Since then the ferry has travelled a distance equal to 7 times around the world. Operating cost is reduced by 60% and emissions by 95% compared to a traditional diesel ferry. 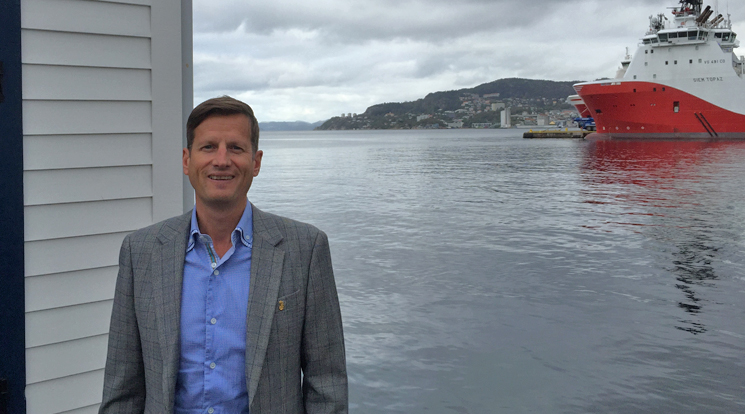 Corvus Energy experiences a rapid growth between 2013 and 2015 and sees the need for an office in Europe as that is where the main customers are. Halvard Hauso is hired and starts up the office in Bergen. 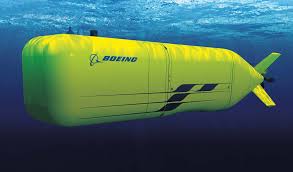 Echo Ranger is used  for persistent intelligence, surveillance, and reconnaissance missions. Echo Ranger has an endurance of up to 28 hours and can dive to depths of 3000 m. 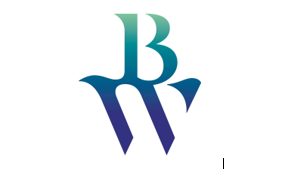 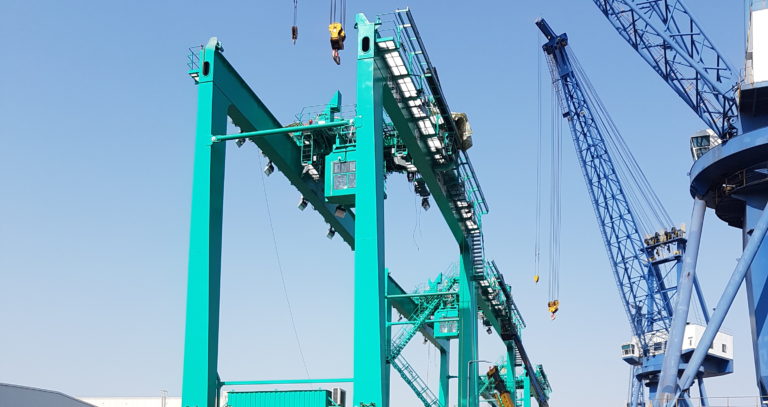 After having success in maritime applications Corvus Energy were introduced to ZPMC to make hybrid port cranes. 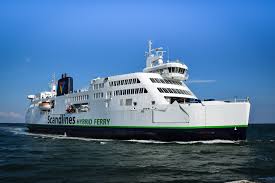 Delivery of Energy Storage System for Prinsesse Benedikte, a ferry retrofitted in Copenhagen in May 2013. The vessel is owned by Scandlines and sails the Puttgarden–Rødby route together with five other battery hybrid ferries. 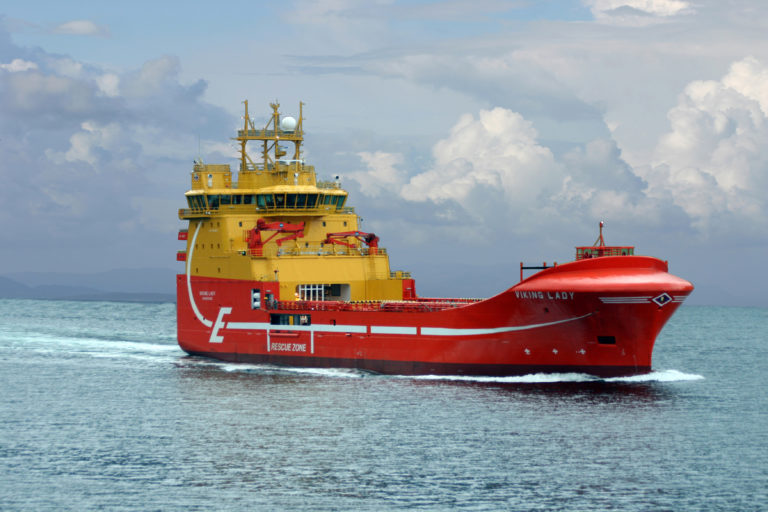 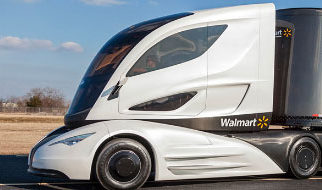 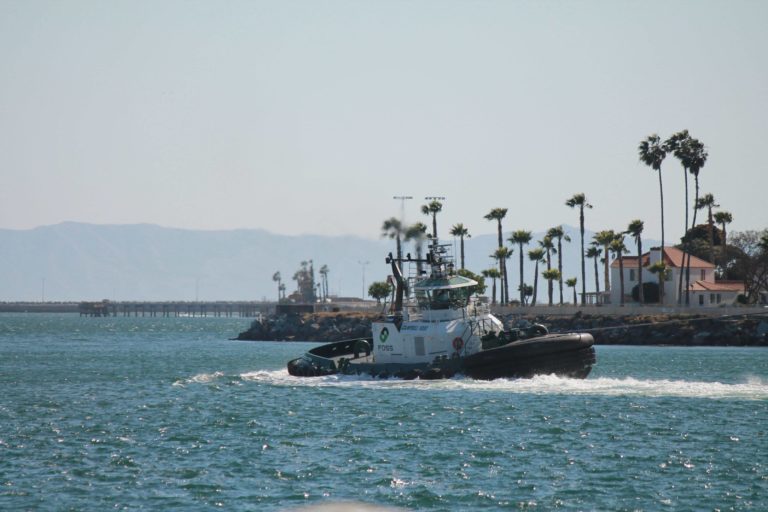 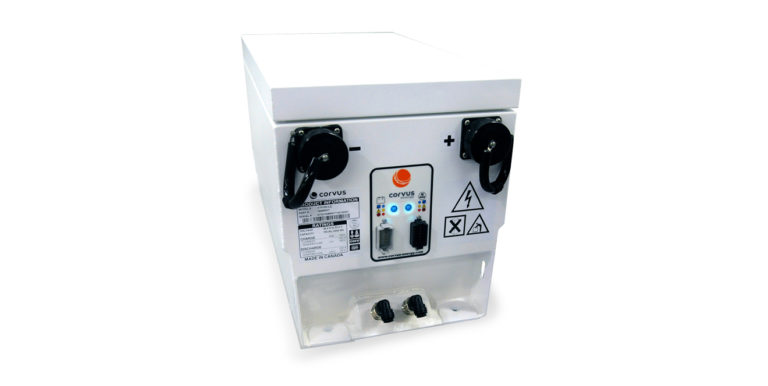 First maritime ESS AT6500 is developed by Corvus Energy

AT6500 was the first maritime battery to be launched. The challenge was to create a battery that was scalable to several sizes and rugged enough to survive in marine applications.
Price/kwh is too high to make it scalable and adoption is slow. 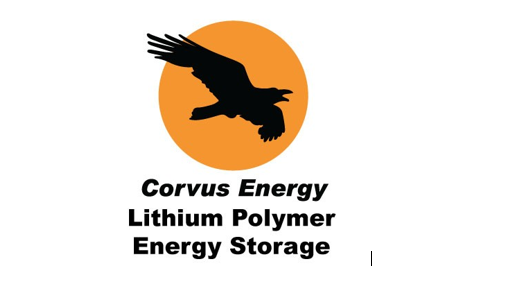 The meeting between a battery expert who had been working in automotive industry and a naval architect that had been trying to make hybrid ships with lead acid batteries became the start of Corvus Energy. They saw the opportunity to make high quality batteries for maritime applications.  The first office was in a garage in the area of Richmond, BC.