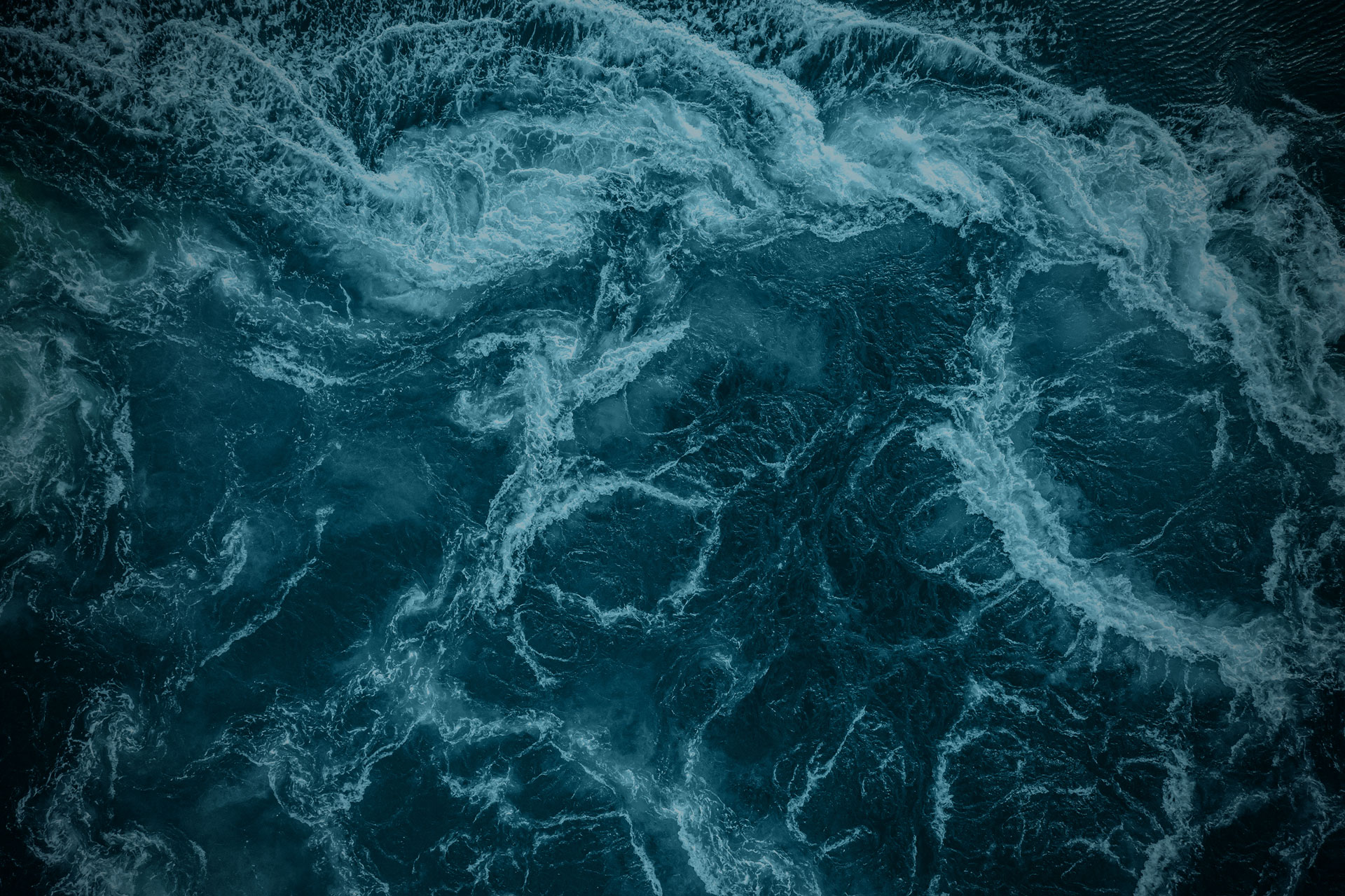 Home ⟩ About Corvus Energy ⟩ Board of Directors

Mikael Mäkinen - Chairman of the Board

Mikael Mäkinen has over 40 years of experience from high-level management and leadership positions in the marine industry. Previously he has been President of Rolls Royce Marine, President of MacGregor, and President and CEO of Cargotec Corporation as well as several high-level positions in Wartsila and various board positions. Mikael has strong leadership skills and broad experience in strategy turnarounds and mergers and acquisitions. He holds a Master of Science degree from Helsinki University of Technology as well as several executives and leadership programs from well-known universities globally.

Kjersti Reinsnos is the Managing Director and Head of Equinor Ventures Europe, the corporate venture arm of Equinor. She has an extensive international background from investment banking in Goldman Sachs in London and with the Norwegian Central Bank and Oil Fund. She is a lawyer and previously headed up the Ethics and Anti-corruption unit in Equinor. Her early career was with the Norwegian Foreign Affairs working for various international organisations.
Kjersti is a board member of NASDAQ Oslo ASA, a commodity derivative exchange and is a judge at the European Innovation Council Accelerator Program. She holds two law degrees from University of Oslo and New York University (NYU), and has an Executive Program in Finance from INSEAD.

Einar Wahlstrøm holds the position as Director Business Development Hydro Batteries. He has held various leadership positions within marketing, strategy and business development, internationalization and industrialization, project development and execution, as well as major restructurings. He has furthermore headed up large P&L centres and held several board positions. For the last two decades he has been focused on renewable energy industries (incl. 4 years within subsea oil & gas). His experience covers rapid growth and industrialization, internationalization, change management, downsizing and restructuring. Einar has also served on the board of OceanSaver for 4 years, which was a ballast water treatment equipment supplier for the maritime industry.
Mr. Wahlstrøm holds a Master of Science degree from the Norwegian Institute of Technology (1994) and has attended the Insead Executive Program in the course 'Strategy in the Age of Digital Distruption' (2017).

Erik Strømsø is Managing Director, Renewables and represents BW Group, a leading global maritime company involved in shipping, maritime infrastructure, energy, energy storage and digital connectivity. BW has nine publicly listed affiliates on the Oslo and New York Stock Exchanges, and the group’s main operating centre is in Singapore. Erik leads BW Group’s activities within renewable energy and digital connectivity and is part of the Executive Committee. Prior to joining BW Group, Erik was a Senior Partner and head of Asia Pacific at Pareto Securities, a leading Nordic investment bank. At Pareto Securities, he regularly advised on M&A, equity, and debt capital markets transactions in the energy and maritime space, often in an international context. Erik holds an MSc. In International Management from London School of Economics.

Jurgen Hornman is Partner at Shell Ventures, the corporate venture arm of Shell. He heads up the investment team in the UK and is responsible for managing and growing the Renewable Power & Heat portfolio within Shell Ventures, currently comprising over 40 direct investments and several fund investments. He has an extensive international background from investment banking in Merrill Lynch and Sequoia in London and has been actively investing in, managing and advising global Clean Technology companies since 2009.

Apart from his Board Director position at Corvus, Jurgen is Chair of the Board of SteamaCo Ltd and a member of the Board of Noova Energy AS’ holding company, GreenCom Networks AG and Net2Grid BV. He also chairs the LPAC of the Denham Sustainable Infrastructure Fund in the US and is an LP representative on behalf of Shell Ventures at Energy & Environment Investment Fund IV in Japan and Double Down Fund I in the UK.
Jurgen holds an MSc in Business Administration from the Erasmus University/Rotterdam School of Management as well as diplomas from the Stockholm School of Economics.

Ingelise Artnsen is a Danish citizen, residing in Norway. Ingelise is a seasoned board member with over 20 years' of experience from non-executive roles in companies such as SBM Offshore, Beerenberg, Statkraft, Eksfin/Eksportkreditt Norge, Asplan Viak, Multiconsult, Nammo, Norske Skog, Grieg Seafood, IM Skaugen and Petoro. She furthermore has relevant background from her various executive roles such as EVP Renewables and EVP Corporate Staff & Strategy of Aibel Group, CEO of Sway Turbine, EVP Strategy & Business Development and EVP & Head of Wafer Division of Renewable Energy Corporation (REC), EVP New Energy and EVP Production & Technology of Statkraft, CEO of Sogn og Fjordanene Energi and CFO of Kværner Fjellstand. therefore bringing a broad range of experience both from the maritime and renewables industries, as well as rapid growth environments and listed companies.
She completed a bachelor’s degree in Economics in Denmark, graduating in 1989 from the University of Southern Denmark.

Mariella Deltcheva works as a Plant Manager at Corvus, Richmond, Canada and is the employee representative in the Board. Mariella was born in Bulgaria, and moved to Canada in 1998. Mariella has more than 25 year of experience in electronics manufacturing and engineering. Prior to working with Corvus, she held a position as Director of Manufacturing with T2Systems, Creation Technologies, both multinational companies. Before moving into manufacturing she worked as an engineer with BC hydro and SNC Lavalin where she was involved with dam safety and wind power projects. She holds a Masters Degree in Civil Engineering from UACG (University of Architecture and Civil Engineering, Sofia, Bulgaria) and an MBA from CIIM (Cyprus International Institute of Management), which she attended on a government scholarship.

Svenn Kjetil Haveland is Vice President Development Projects in Corvus and is an employee representative in the Board. Svenn Kjetil has more than 20 years of experience from the oil and gas industry, with the majority related to energy, automation and information technology projects. He has various management positions, including several operational and organizational positions in Siemens and as Managing Director for engineering businesses within Head Energy. Svenn Kjetil holds a Bachelor of Electronics degree from Høyskolen i Bergen.