The Swedish Transport Administration’s new ferry Tellus is Sweden’s largest hybrid-electric car ferry and will bring the government agency closer to achieving its target of becoming fossil-free by 2045. The Tellus ferry, which mainly operates on fully electric mode, was built by Baltic Workboats, with Danfoss Editron delivering the electric powerplant and propulsion system. The lightweight electric powerplant is connected to the 12 battery racks provided by Corvus batteries, which have a total capacity of 949 kWh. 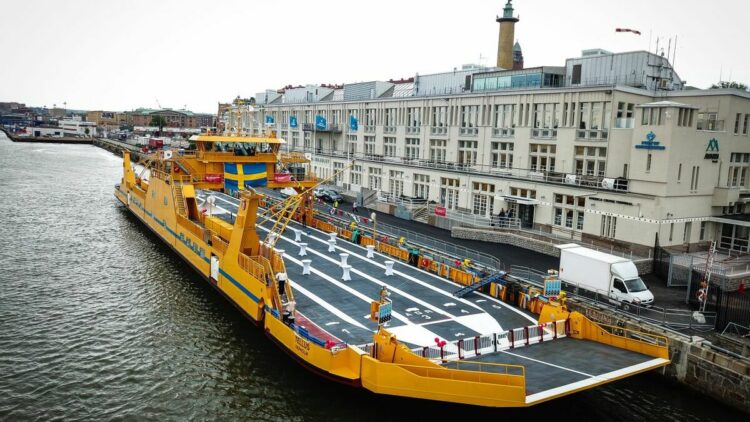